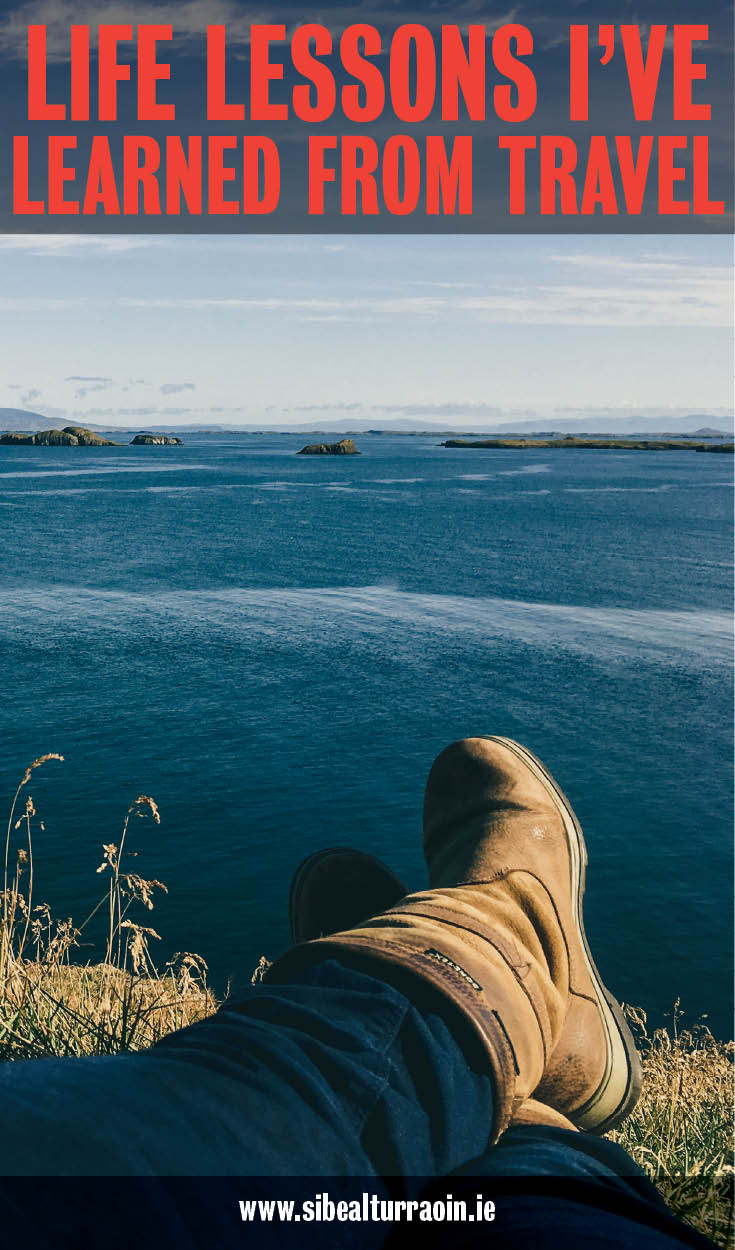 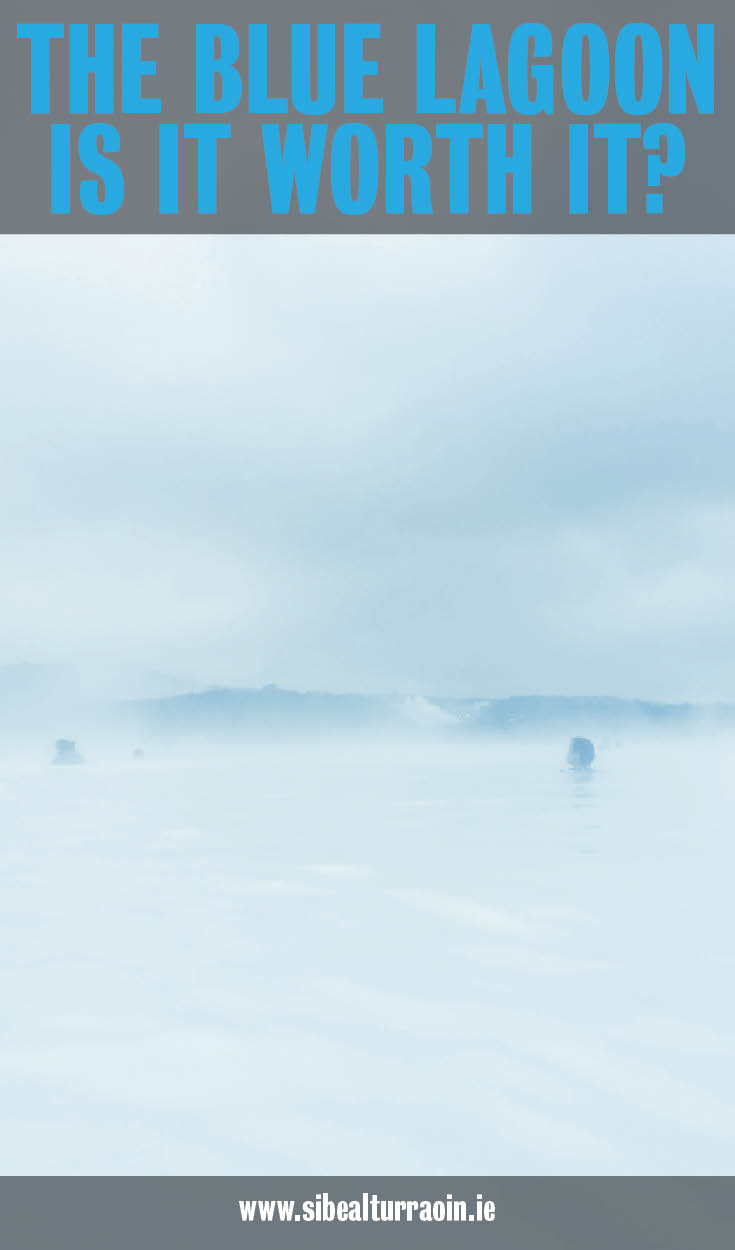 The Blue Lagoon, Iceland. Is it worth it?

It’s been over nine years since I last visited Bláa Lónið or the Blue Lagoon. Easily the most Instagrammed place in Iceland, it’s on everyone’s to-do list. However for ages, I’ve been telling people not to bother because it’s really expensive and you have to book weeks in advance, so is it actually worth it? I decided to go back and find out. The Blue Lagoon basics Planning your trip The Blue Lagoon is currently undergoing a huge expansion, and consequently, […] 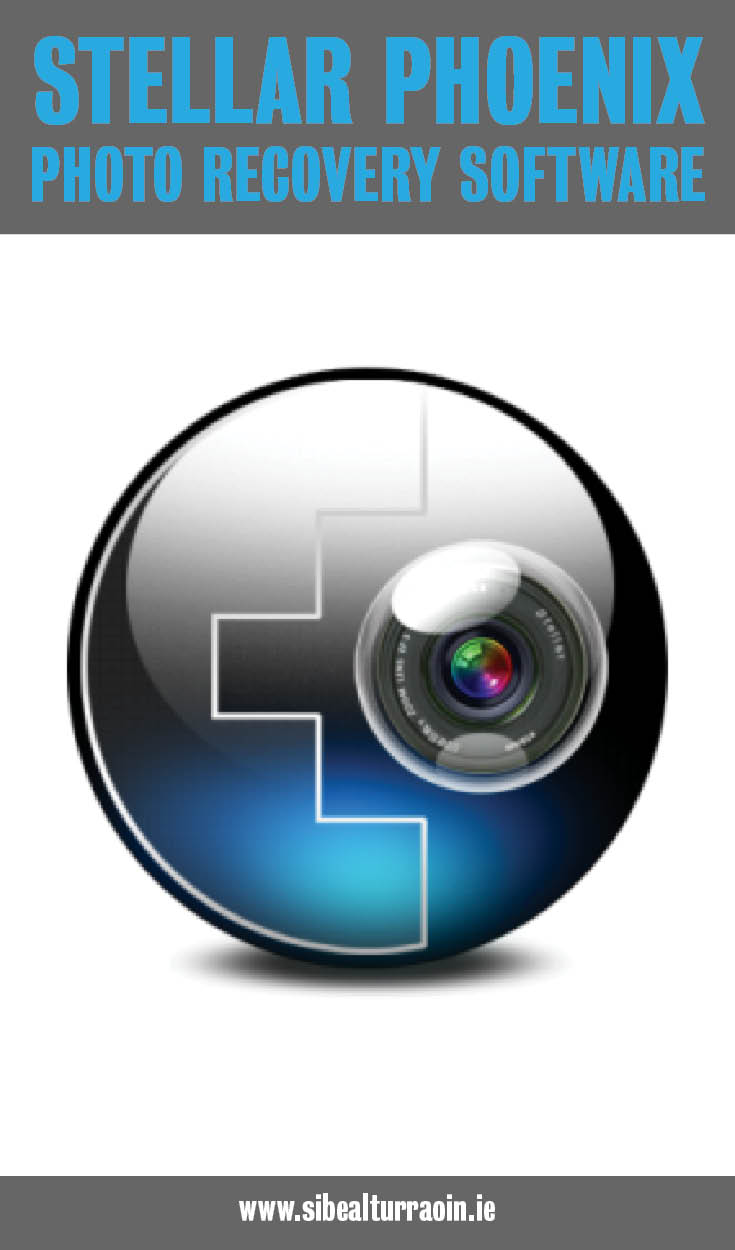 We’ve all done it. No matter how often I tell myself to backup files, and to do it often, something happens, I forget, the drive fails and then… I kick myself. Repeatedly. This time it was just a few photos and not really a big deal, and just coincidently Stellar Data Recovery contacted me to review their Photo Recovery Software, so I had nothing to lose in trying. Disclaimer: I was not paid to review this software, only receiving the full […] 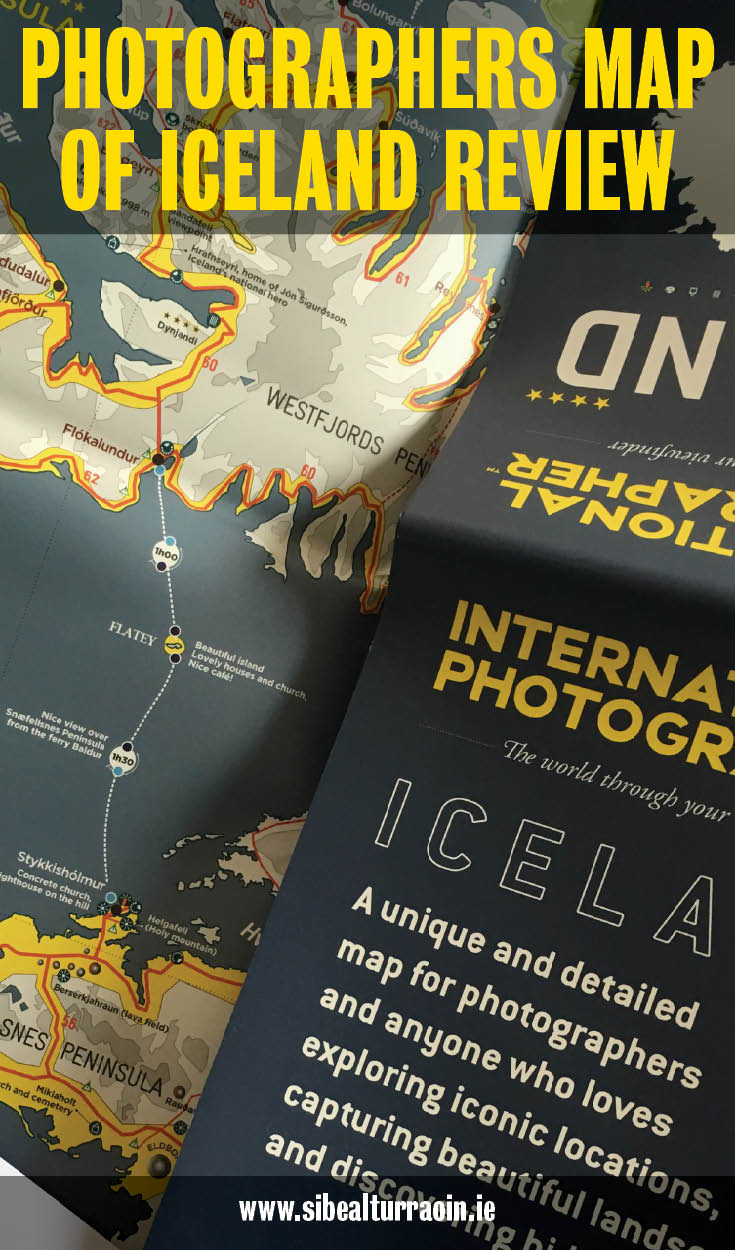 Usually, before a trip I do a bit of preparation, like this map here, marking the places I’d like to go with a photograph for reference. Then when I get there that all goes out the window, I travel around according to my whims and the weather. But, wouldn’t it be handy if someone had done all this work for you? Well, that’s exactly what Michael Levey of International Photographer has done. I saw this in the campsite in Reykjavík last […] 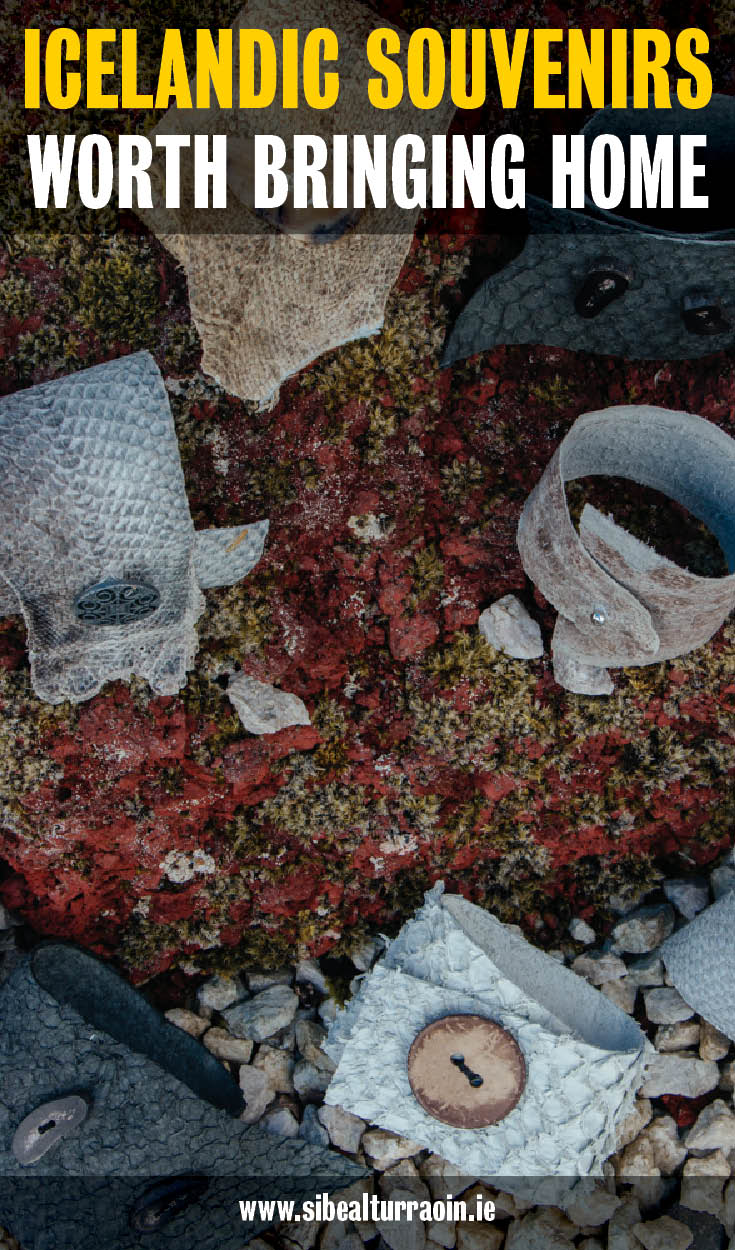 Get out of that puffin shop! There’s so much more to Icelandic souvenirs than plastic horned helmets and stuffed animals (I’m not knocking the stuffed animals – if there was a collective noun for polar bears then that’s what I’d have), you just have to look past the “Ég tala ekki íslensku” tshirts. The traditional Icelandic lopapeysa Loppi is unspun wool, peysa is a jumper. The singular is lopapeysa, and plural lopapeysur and Leifur Eiriksson was definitely not wearing one of these on his Vinland voyages […] 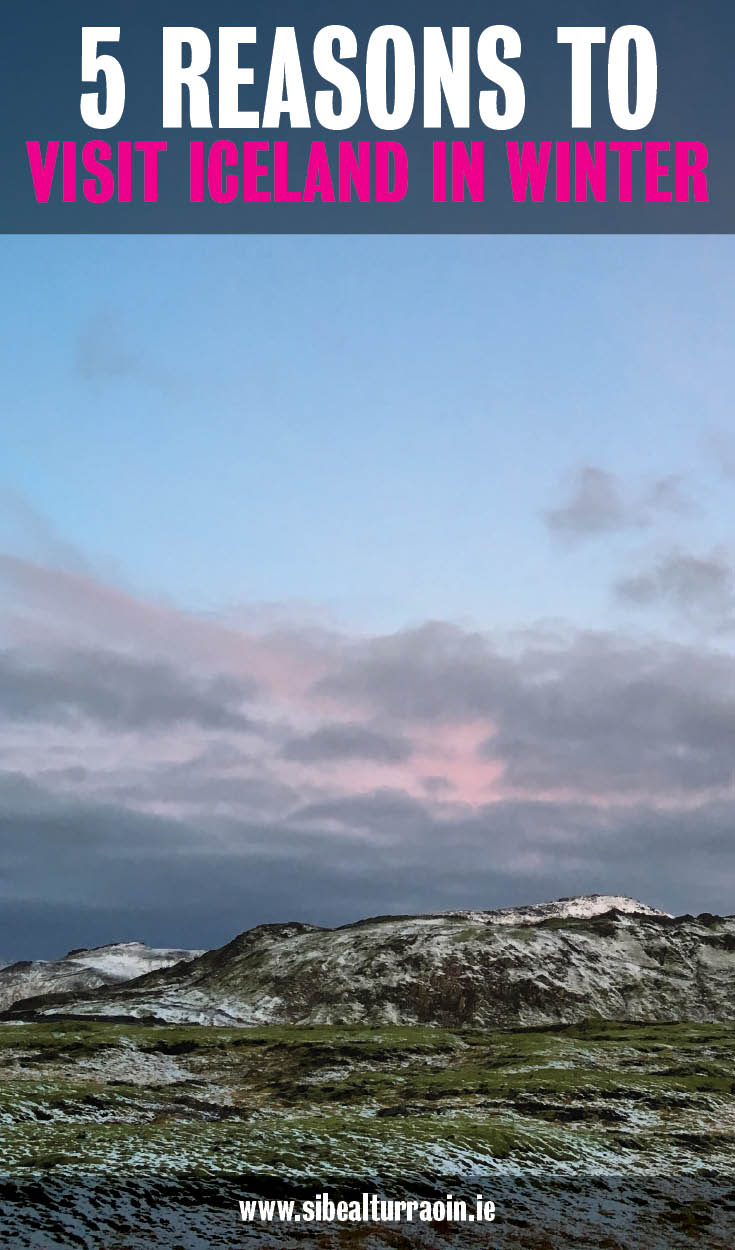 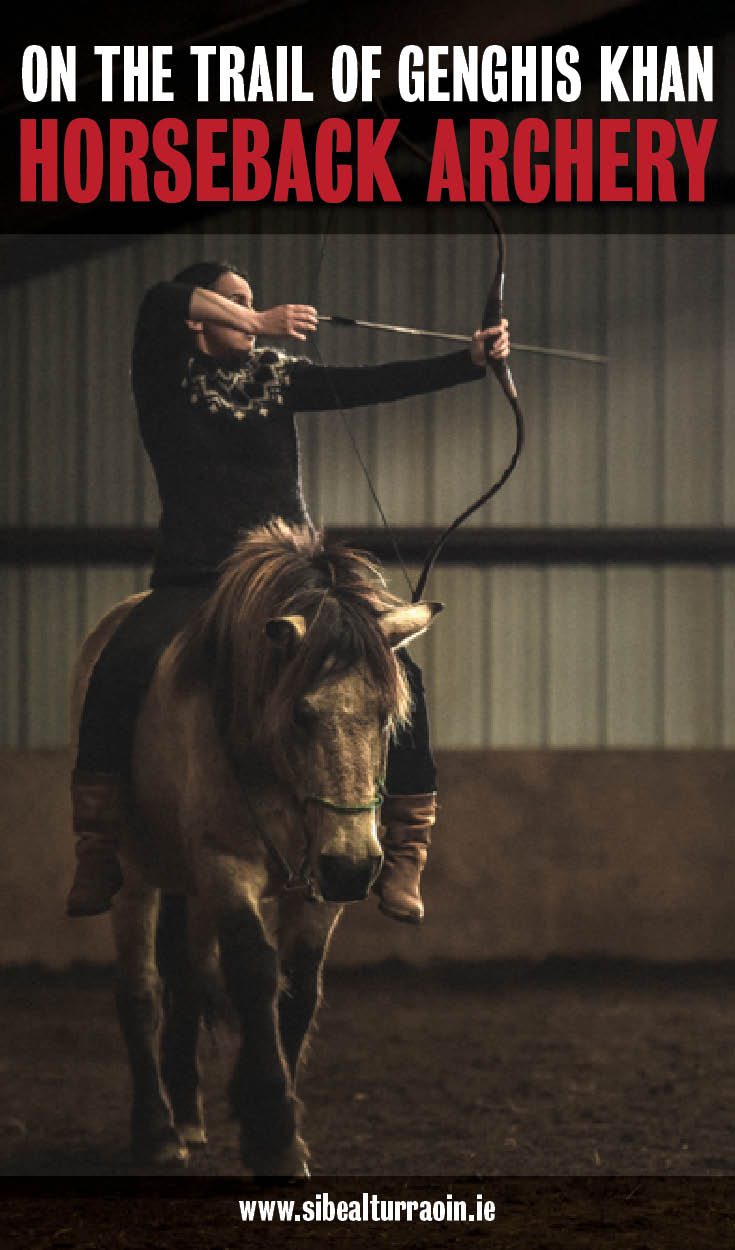 Learning to be a Mongol: Horseback archery

A couple of years ago at a craft fair in Dublin I decided I needed an early Christmas present and bought a Scythian bow from a Hungarian guy. I’d done archery a few times, the first with a longbow in the woods at home in Dungarvan. But this bow was so pretty I just fell in love. I joined Liffey Archers in Dublin, learnt a lot, shot a shot, and made a load of friends; but until I met up with two […]