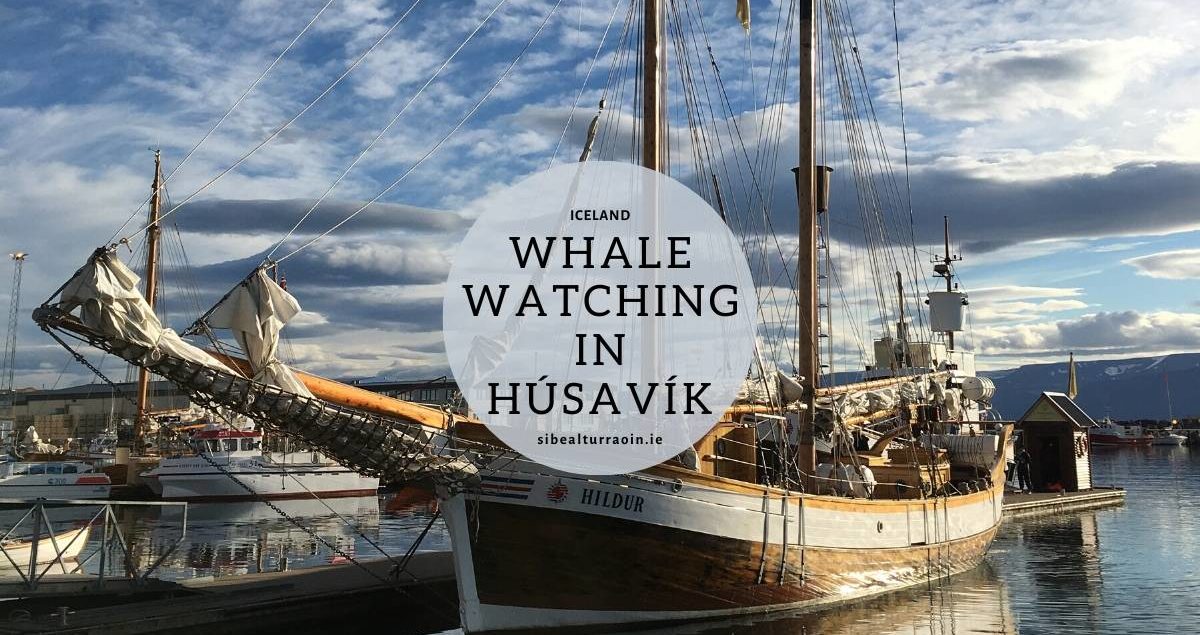 The weekend in Reykjavik was spent being sociable despite the crap weather. I met up with Djamila, my French friend from the last time I was in town; making some new Icelandic and American friends and enjoying the local nightlife; and meeting up with my archery pal Úna and her daughter (who were staying in the most beautiful Airbnb apartment that I desperately want). The forecast for the west and south was less than ideal for hiking and to be honest living in a tent can be a bit depressing in the rain, at least you can vegetate in your sitting room if you’re at home, so I planned to go north. Again. Because, as well as it being sunny this week, I genuinely love north and east Iceland.

It can be almost cheaper (and definitely less time consuming) to take internal flights in Iceland and as I didn’t get up at the crack of dawn to get the first of two buses to Akureyri (the evening bus gets in at midnight) I booked a flight and spent an afternoon at the National Museum. When I arrived in Akureyri I’d missed the last bus to Húsavik as the flight had been delayed but only had to wait a few minutes at the bridge when I got a lift from Símon, who was in a convoy of gravel lorries (his summer job) and who were having a competition to pick up the most hitchhikers over the summer. So far he was in the lead with eleven and if I’d been fairer I should have switched lorries when we had to stop to pick up and drop off gravel to give the other lads a level playing field. Though he said he also gave me a lift to be sound not just cos he’s competitive.

The hour or so to Húsavik passed quickly chatting about this and that with the most beautiful golden light against a dark smokey sky brightened by a rainbow. Símon drives a snow plough between Borgarnes and Reykjavik in the winter but the summer job pays better and despite the long 12-16 hour days is more interesting. It’s only in the last year he’s been able to see so much of Iceland. When we got to the town we switched to a jeep and I got dropped right into the campsite around 10pm. I suppose the lorry would have been too much of a grand entrance. Not much to do except pitch my tent, and appreciate the sunset.

There are quite a few companies to chose from to go whale watching in Húsavík and basically you just need to decide if you want to go on a rib, old fishing boat or sailing boat – which is what I went with. There are multiple departures and I just booked on the day. Expect to pay about 10000kr for three hours of whale watching on a non-rib and 18000 for a rib. There’s Gentle Giants, Húsavik Adventures and North Sailing who I went with, 14000kr for four hours of puffins and whales. Most of the operators also offer other tours like sailing to Grimsey or Greenland, horse riding etc. The Hildur is a converted schooner and a beautiful boat. Volunteers were called for by Inka, the mate, to hoist the sails. I’ve sweated and tailed loads so left it to those who hadn’t. First, it was to an island where the last of the puffins were. Most have headed back to sea, with duller beaks, until next May when they breed again. There were some humpbacks in the bay and the boat was able to get reasonably close (but not to the point of bothering the creature). I was almost able to get one perfect fluke shot until a selfie stick appeared in it. Near the end, Inka came up to me and asked where I was from and my name. Turned out she was at the Women and the Sea symposium in Dun Laoghaire last year and recognised me. What a small world. In typical Irish fashion my first response to “Are you the first Irish woman who sailed the northwest passage?”, was “Who told you that?”.

[…] Stopping in the middle of the road to take a photo, or to pet a horse: it might seem like the roads are deserted but they aren’t. This could cause a serious accident. […]