Iceland, things to do

One of the things on my Iceland bucket list is snorkelling in Silfra with Dive.is, a fissure in the Þingvellir National Park and when some lovely tourists mentioned it the other week when I was trying to plan my day off, I thought why not! Who wouldn’t want to dive between the continents?

Snorkelling in Iceland – where to go

So there are lots of places where snorkelling and diving are possible in Iceland either in the sea or fresh water, but there are some restrictions, For example, there are two sites in Þingvellir where diving is permitted – with restrictions and you must pay dive fees to the park. Which is fair enough as it’s getting very popular and there are safety concerns about the numbers of people diving. The other week a man died there and there have been reports of people fainting in the cold, while some tour operators have complained that some people can barely swim or lie about their abilities, which can lead to problems.

Þingvellir and the Silfra Fissure

Þingvellir is where the European and American tectonic plates meet – or rather separating and is a busy place for seismic activity as you can see from the cracks all around caused by earthquakes. The ridge by Öxarárfoss is the start of the American side and the mountains to the west are in Europe, so the whole national park is where they are being pulled apart. Glacial water from Langjökull, “long glacier”, comes down from the mountains and is filtered through the rocks so by the time it gets to Silfra it’s really pure, clear and at 2ºC – cold! Here the water is too pure for fish, though there are lots in Þingvallavatn, where the fissure empties. Gruesome historical note – women of loose morals and those guilty of infanticide were executed in the “Drowning Pool” near the bridge. There is no correlation between my morals and going snorkelling, before anyone asks. 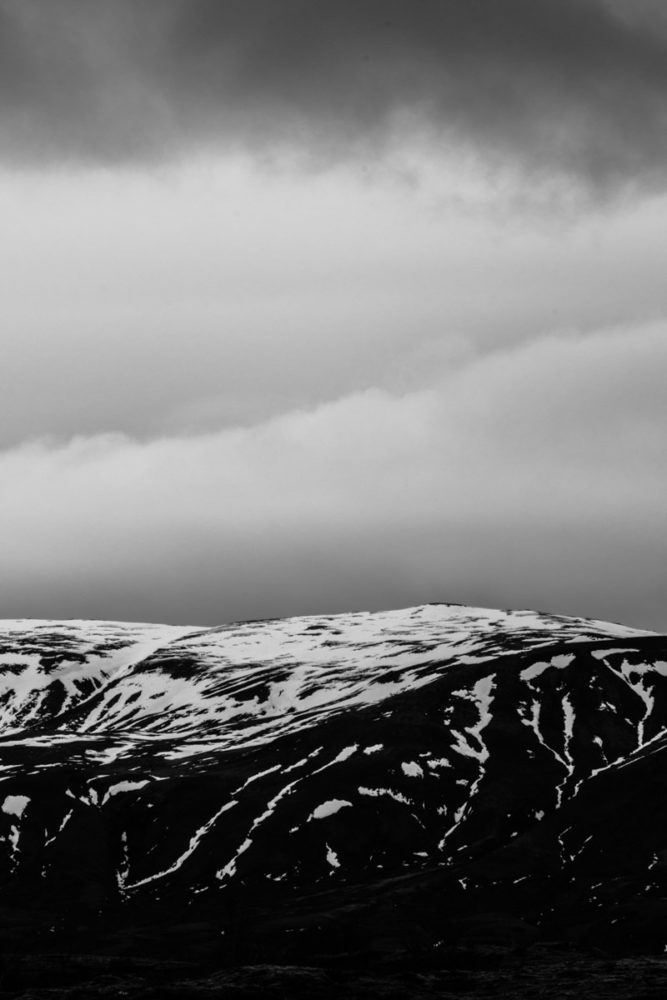 Snorkelling in Silfra – who to go with

There are lots and lots of companies but I booked with Dive.is, a reputable dive company who offer dive between the continents experiences and PADI courses – which I’d love to do. you can book online, they have several slots each day and it costs 18,990ISK (which includes your national park entrance fee but not parking charges – 500ISK). Pickup from Reykjavík is extra. If you’re diving there yourself use the far off car park, where the dive vans are located are only for divers with their own equipment.

You’re going to dive between the continents in a glacier-fed river. You need to wear thermal underwear – I had merino leggings and a long-sleeved merino top. You’re asked to bring two pairs of thick socks, but unfortunately one of mine had shrunk in the wash so I had to make do with one. You then put on an insulation layer, the drysuit (Thomas, our dive guide emphasised the dry  part – so make sure you go to the bathroom before), wetsuit gloves and a hood, plus your fins and the mask. It’s incredibly awkward to put on the gear bu thankfully the Dive.is team were used to dressing adult babies and we were zipped up, checked and rechecked until everyone was happy. The staff are lovely, even if Thomas loved putting on our dog collars (to keep out water) with just a little bit of glee. There’s a changing van and toilets there but I’m well used to getting changed in car parks and look girls no one is looking at you.

It is quite busy but the guides wait for each group to move on ahead before entering so you don’t feel as anyone else is there. There was only eight in our group which was fine. Between getting dressed and Thomas briefing us on safety, the area, fissure and what we could expect; I was getting bloody cold by the time we walked up to the dive site. But as I said I was Irish, and also living in Iceland and no I didn’t need hat or gloves thanks cos it was a balmy 6ºC in February, I had to suck it up. We lined up, covered our masks in spit and tested the masks in the water. If you smile you can let in water and I swear I wasn’t smiling but I might have been grimacing in the cold. I’ve swum in water much colder than that and in air temperatures colder than that, but not for that long. So if you’re thinking 30-40 mins is not very long for the price, by the end of it you’re quite happy to get out!

Snorkelling in Silfra – the fissure

The route starts with a deep crack before turning into three shallow areas where you have to be careful not to disturb the sand or touch the rocks. Three things affect the visibility in the water: rain, wind and other divers – which obviously has the most impact. The current is strong enough that you don’t have to kick or paddle too much. The most amazing part is just how clear the water is. It’s really hard to judge how far away something is. I loved the part where it dramatically gets shallower before the lake where you feel you can reach out and touch the side even though it’s meters away. The detail on the rocks, the weed and the sand is breathtaking and you think you can hold the bubbles that are formed by other divers. All underwater photo credit goes to Thomas and Dive.is as I don’t have a waterproof camera and even in housing I’d have been too cold to use mine so I just enjoyed the trip.

Definitely worth it. Definitely going again. Definitely go to a hot pot like Laugarvatn Fontana afterwards to warm up, practice your Icelandic with the locals, get told it’s really good (it’s not) but feel really happy and go home on a high anyway.

Top description of a snorkelling experience and very informative. Wear the hat and gloves next time while hanging around

Thanks Annabel J! I will!