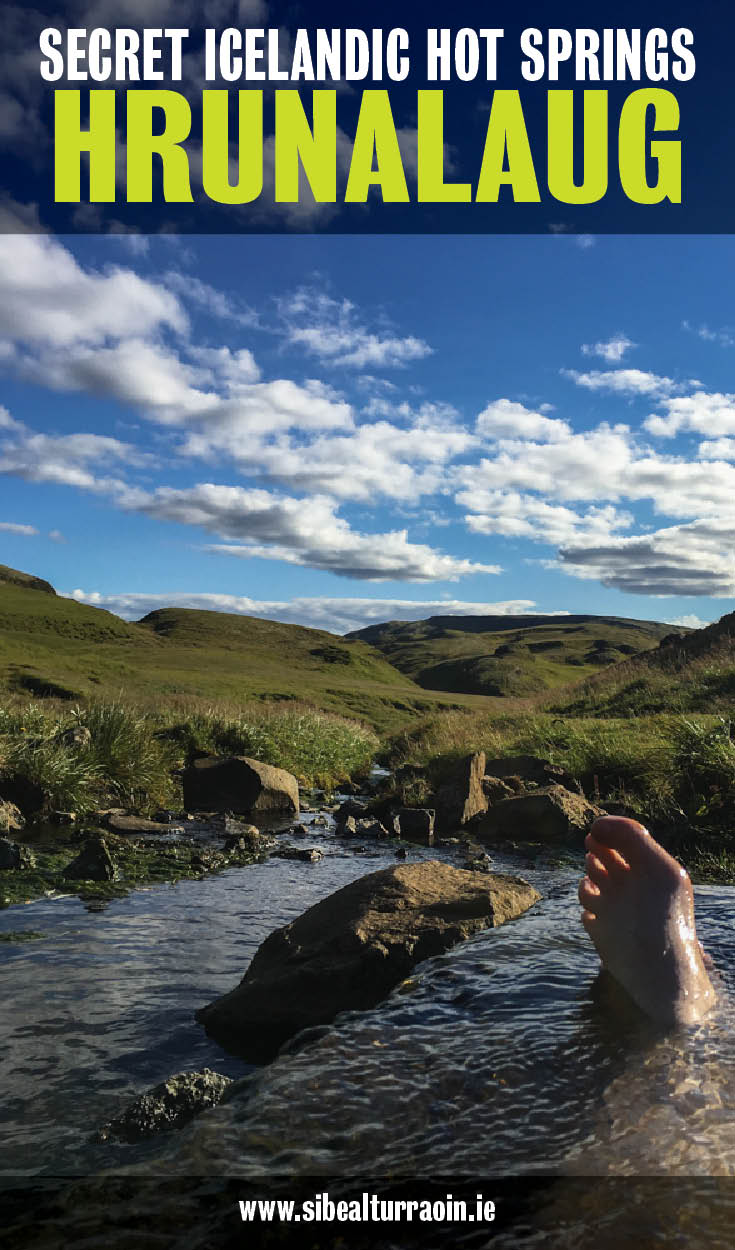 Sometimes you just want to soak the cares of life away. Alone. Not in a spa. Which is why you head to a secret (well not that secret – but not famous at least) hot spring. And after climbing a volcano or two, hitch-hiking into Selfoss to collect my car from the mechanic (who also got it re-tested for me – takk akk kærlega fyrir það!) I decided I needed to head to Hrunalaug, a secret Icelandic hot spring just outside Flúðir. (My […] 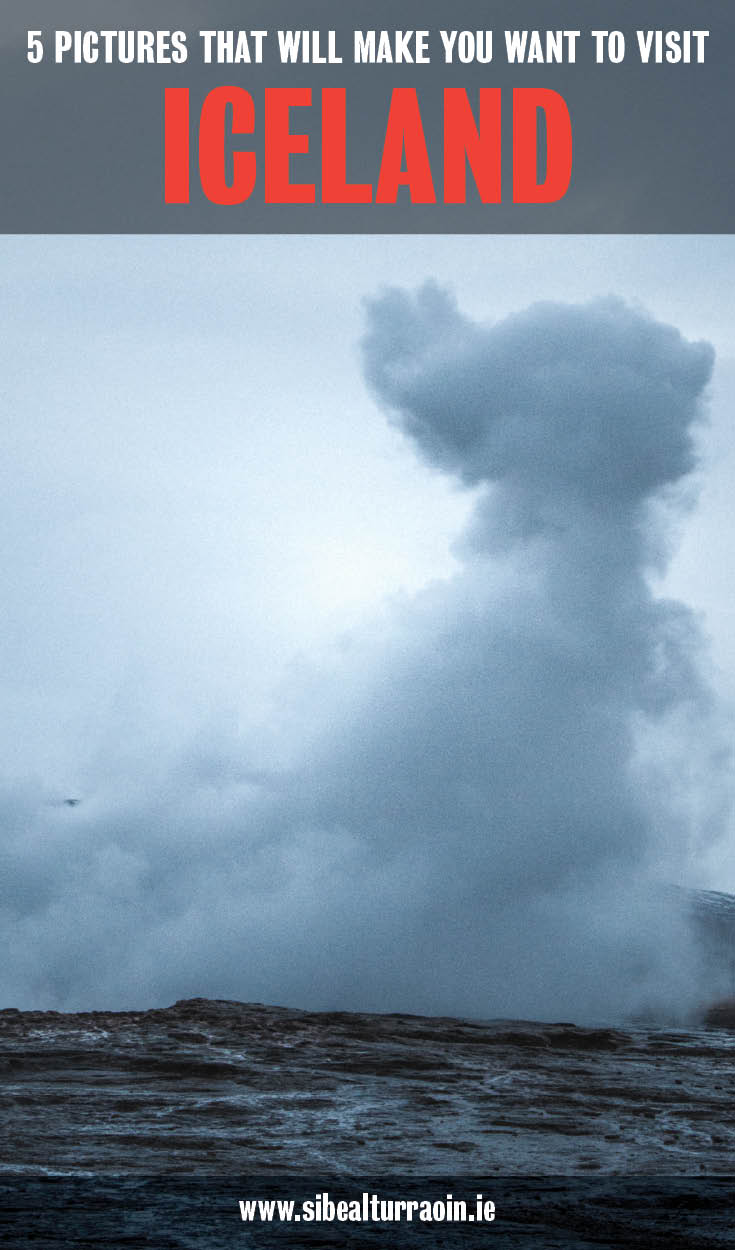 5 Pictures that will make you want to visit Iceland

Do you really need a reason to visit Iceland? You do – ok, here are five! 5 Pictures that will make you want to visit Iceland Wonderful Waterfalls There are waterfalls everywhere. Literally everywhere. Some like Gullfoss are really famous, some like Bruarfoss are a bit harder to find – and totally worth it. Vast Volcanos Iceland was formed by volcanos and they are everywhere. Some are extinct – like this one Kerið, some are dormant and some like Eyjafjallajökull […] 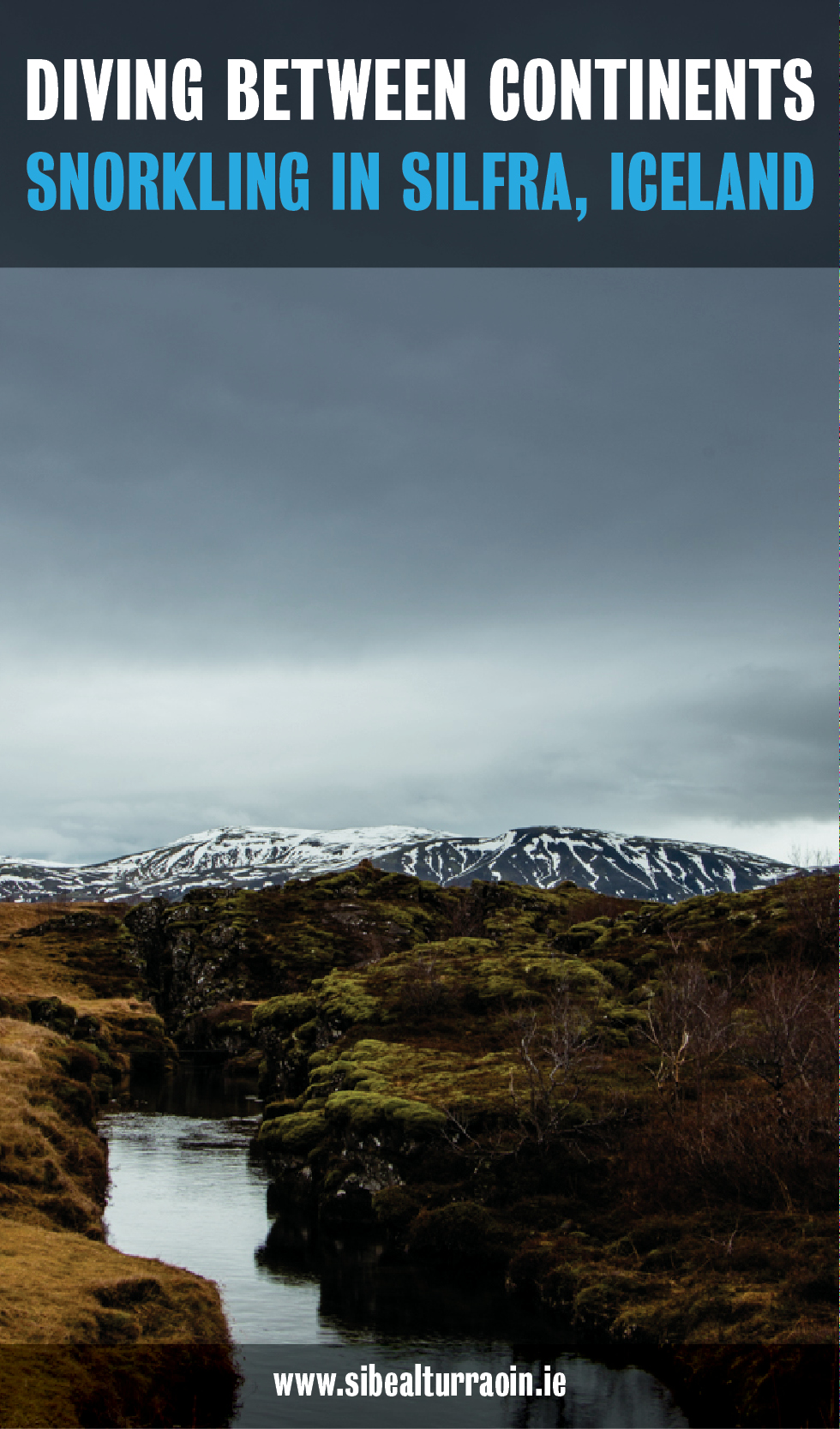 One of the things on my Iceland bucket list is snorkelling in Silfra with Dive.is, a fissure in the Þingvellir National Park and when some lovely tourists mentioned it the other week when I was trying to plan my day off, I thought why not! Snorkelling in Iceland – where to go So there are lots of places where snorkelling and diving is possible in Iceland either in the sea or fresh water, but there are some restrictions, For example there are two sites in […]

Iceland has many beautiful waterfalls but Bruarfoss Waterfall is one of the prettiest. It’s a little hidden but actually not so hard to find – if you know where to look! I discovered this little beauty on Unlocking Kiki’s Iceland Blog and after a chat with a colleague got some good directions – it’s not signposted but it’s an easy stop on your Golden Circle tour and a pleasant break from the crowds at Gullfoss. UPDATE JUNE 2018 I have been informed that the below […] 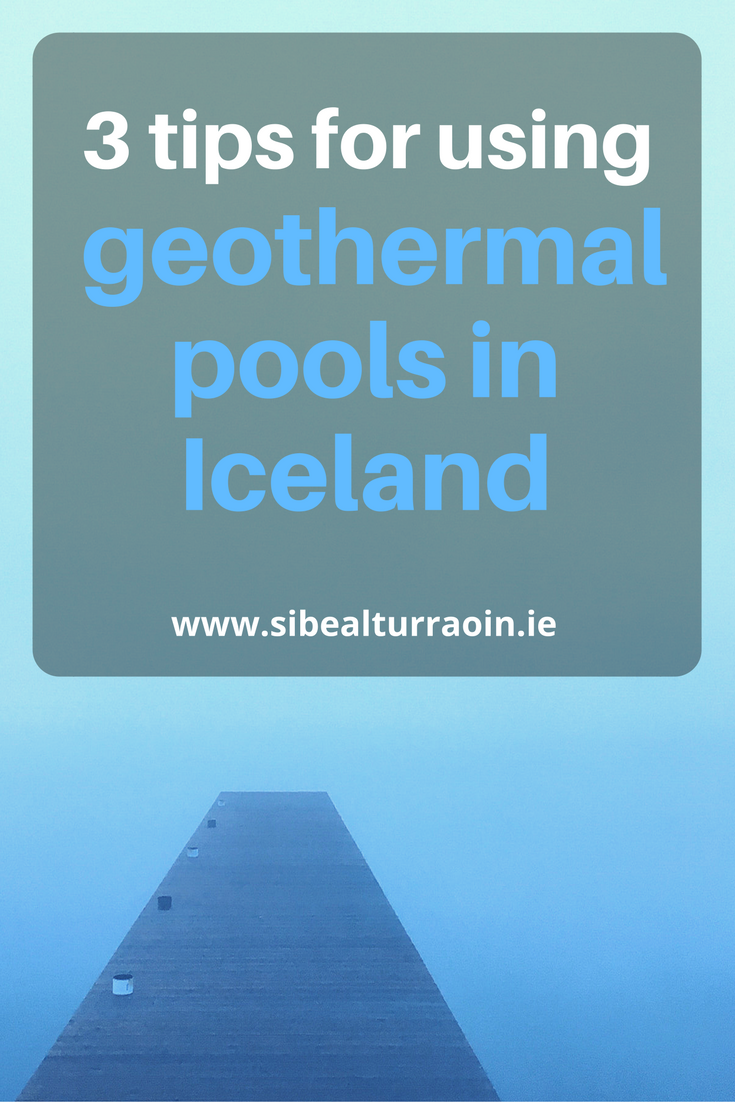 One of the nicest things to do in Iceland is relaxing in one of the geothermal pools in Iceland, especially in the winter. The small tubs or pool are known as hot pots (which, confusingly for people from the British Isles, has nothing to do with stew). And there’s honestly nothing better than soaking in hot water with snow all around. Even the swimming pools are heated. But Icelandic pools are just a little different to your regular ones so here three tips to using […]

3 Tips on how to avoid the crowds in Iceland

Tourist numbers in Iceland have been skyrocketing. Accommodation options are being stretched to the limit as well as bringing about a host of other problems. In 2016 tourists from the US will have outnumbered the local population or if you prefer pictures here are some lovely graphs. As a responsible tourist I have moved here to balance things out. With so many visitors it’s understandable if feeling of claustrophobia start setting in. Some smart asses might say well don’t go and add to the problem […] 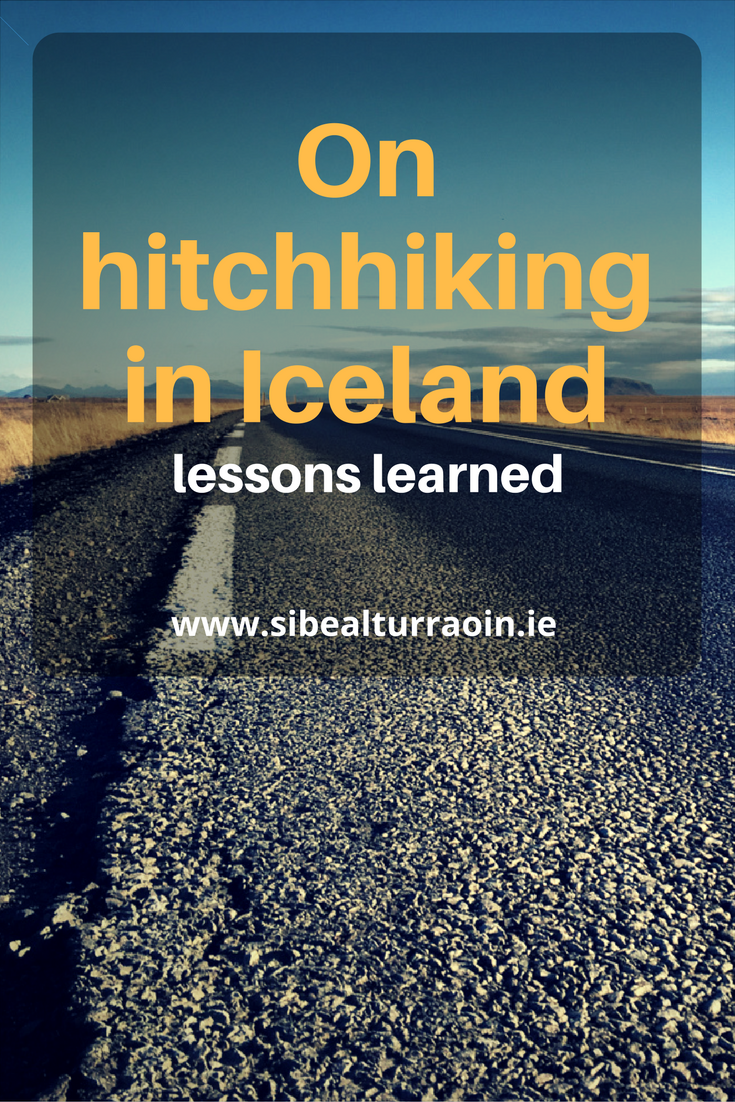 On hitchhiking in Iceland: lessons learned

Right now I’m based north of Selfoss and find myself (for the first time since I was old enough to drive) car-less while living in the countryside. At this point I’m getting cabin fever and on my Sunday off a couple of weeks ago, I really wanted to go to Gullfoss, only about an hour north and so I packed my bag with my camera gear, positioned myself on a bit of road where it would be easy for cars to […]