A safe place to park, with a nice view, away from lights to take aurora photographs. Not much to ask right? Apparently yes as I continued my way around the Westfjords in Iceland. That huge solar storm failed to make an appearance up here though. After a lazy-ish morning of just going to the pool in Bolungarvík, I drove around from Flateyri to Suðavík noting places for aurora watching. I had the genius (and modest) idea of marking them on a new map in my Google Maps labelled Aurora – because it’s bloody hard to see a small clearing in the dark. The forecast was KP levels of 9 and clear skies west of Suðavík. And then the clouds drew in. And nothing was visible from Bolungarvík to Þingeyri as I wore down the roads waiting for the clouds to lift, refusing to drive a gravel road along a cliff edge in the dark. And the did, in parts, but apart from small flashes, that was it. The Westfjords just said no. 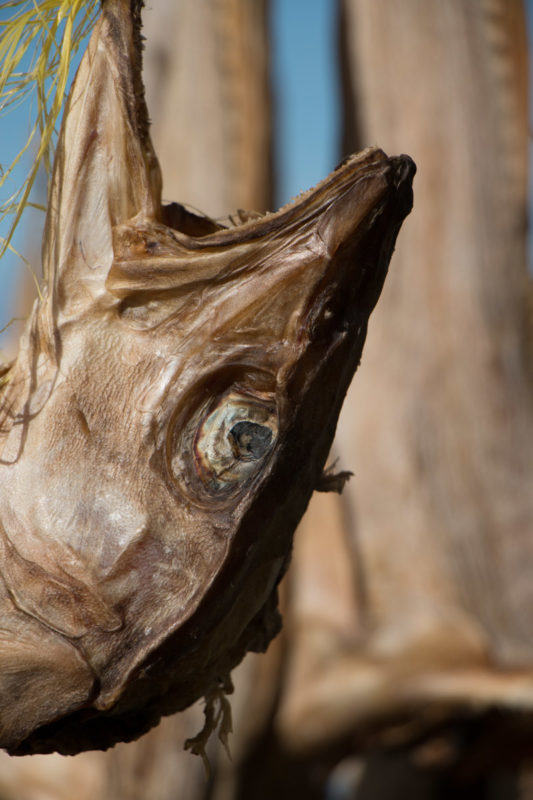 And I eventually put up the tent in charming little Flateyri, with a lazy day of going to the pool, eating in the bakery in Ísafjörður, going through a trillion photos and generally taking it easy for a few days. I’m actually looking forward to sleeping indoors again and getting some washing done. I might be clean after the pools but my clothes are not. Sadly my trip was coming to an end and because I loved the west coast so much and decided to drive back that way, rather than the shorter but less scenic eastern route, to get the ferry Baldur to Snæfellsnes. The light wasn’t as good on the way back down but the landscape was just as beautiful as I headed down to Bíldudalur to camp. Just recently I spoke to an American couple who wanted to go to the Westfjords as a day trip from Reykjavík. The secret with the Westfjords is to give it time, even though technically you can make the journey up, or back, in a day; you will enjoy it so much more if you give it time. And ignore Google Maps time indications. Actually, on that subject ignore Google Maps full stop and use a paper one, it told me to take a mountain road at one point that was only suitable for super-jeeps. 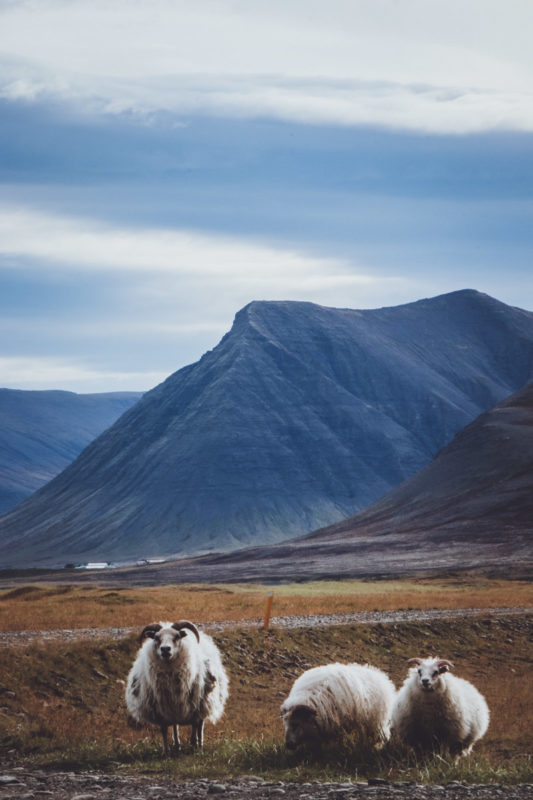 Travelling in the shoulder season has its perks as well as its minuses, I was the only one at the campsite and enjoyed a beautiful sunset looking out into the bay. The next morning I decided to head back some of the route I had taken, going by the worse road but shorter route so I could stop off at a pool at Reykjarfjörður and do some hiking along the way. The pool or rather pools at Reykjarfjörður consist of an old swimming pool and also a natural pool with three levels, be careful with the top one as it’s quite hot, but gets gradually cooler as you go further down. That’s the thing with natural pools, they’re not regulated and you can as easily scald yourself as enjoy a relaxing dip. 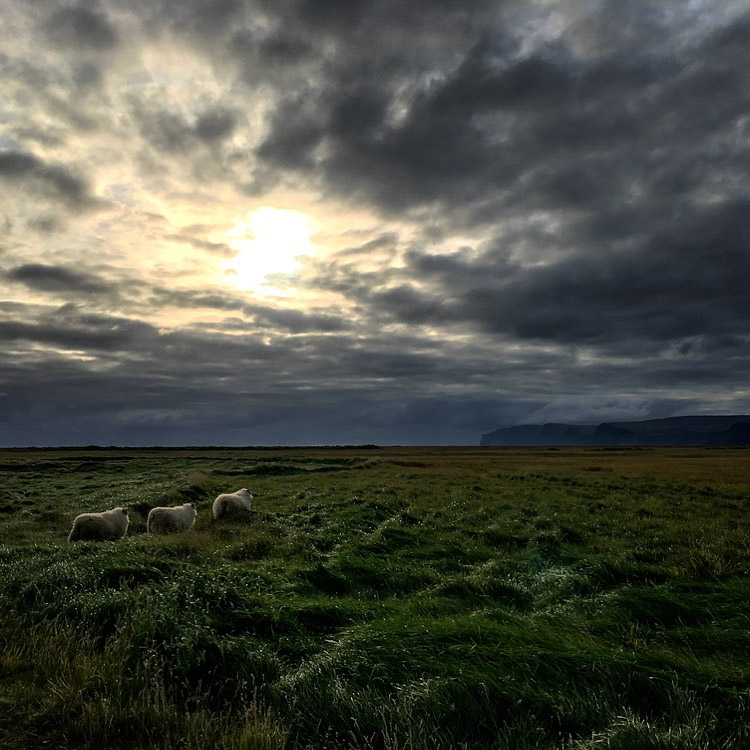 Spending way longer than I intended to I attacked Lómfell with gusto. When Hrafna-Flóki Vilgerðarson, or Raven-Floki – the first man to deliberately sail to Iceland, settled in the Westfords in the ninth-century he endured a particularly harsh winter where all his cattle died. In the spring he claimed to the top of the highest mountain (either Lómfell or possible Nónfell) above his camp near Flókalundur, now named after him. All he saw was ice, decided bugger this, gave Iceland it’s name and went back to Norway.  All I saw was a beautiful view over the bays ad even to Snæfellsnes, but I like that I was (possibly) standing in the same place as such a famous character from history. Incidentally, I think this is the first time I’ve completed a walk in the same time as the route suggests even though I did take a few pictures. Still, I made it back down to the ferry with a little time to spare, though with a heavy heart to be leaving such a beautiful place.