Iceland is called Iceland for a reason right? It’s not supposed to be hot! Iceland was so named after the first Norseman to spend a winter here lost all his cattle to the harsh weather before packing up never to return. But it was a sunny 12°C when I landed in Keflavik the international airport for Reykjavik. 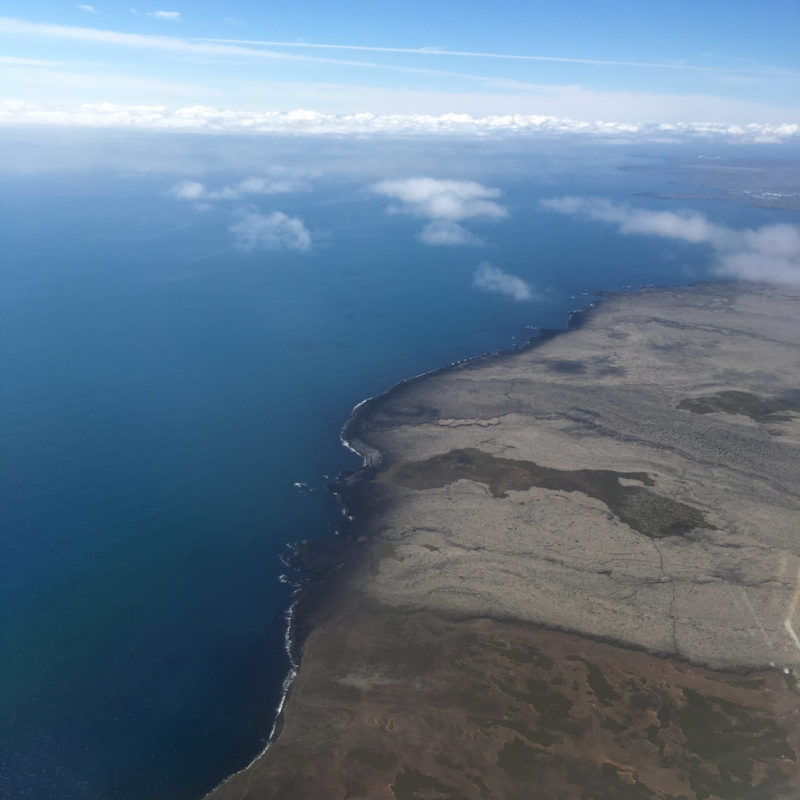 After getting the Flybus (2200kr one way) to the bus terminal in Reykjavik it was a short walk to B47, the hostel I was staying in. My Couchsurfing plans fell through after my host never confirmed the arrangements and I wanted a firm place to stay for the first night at least. There is a campsite about 3km outside the centre but as my rough plans were to head to the northeast early the next morning it was easier to book a place before I left. Accommodation is not cheap in Iceland and with about three times the population visiting the country each year, mostly in the summer, booking ahead is to be recommended. Though apparently campsites don’t have to be. I hope. Hopefully I can pick a spot away from snorers, that night was like sleeping on an earthquake.

First stop was to get some maps and I remembered there was a bookshop on Tryggvagata down near the old harbour. By then it was almost 5pm and as I’m trying to keep costs down, and a night in an 8-bed mixed dorm was €37, sightseeing was limited to free things with no closing time. And definitely no shopping, even though there was a Marmot shop – possibly with my wish-list-not-available-in-Europe-ridiculously-expensive tent.

Firstly Hallgrímskirkja Church, an iconic symbol of Iceland’s capital, which according to Lonely Planet wasn’t a big hit when building began in 1945. It dominates the skylines but makes for a magnetic sight walking up the hill. Out front is a statue of Leifur Eiríksson, supposedly the first European to visit America. (Being Irish I’d like St Brendan to get that honour).

Reykjavik pond, the nearby square and Raðhús make for a lovely spot for people-watching in the summer sun. Ingólfur Arnarson settled here in 871 after being exiled from Norway. Legend has it that he threw his öndvegissúlur (high-seat pillars) over the side and Smokey Bay or Reykjavik, where they washed ashore, became his farm. After lolling around the former meadow I headed down to the old harbour and a long walk out to Norðurslóð, where a small hill makes a pretty place to watch the boats return. After a hot dog with everything (God bless the person who invented remúlaði – how I’ve missed you!) I strolled up to photograph Jón Gunnar Árnason’s skeletal ship sculpture Sun Voyager in the golden light. 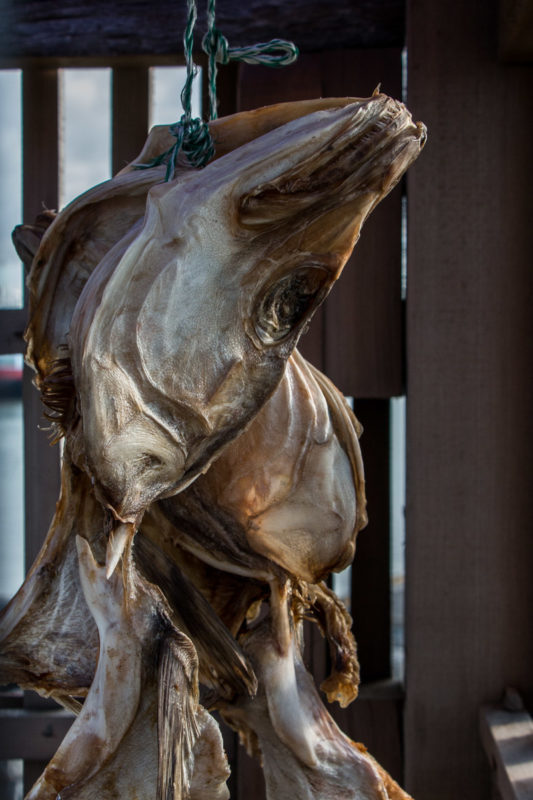