Travelling can be scary. It’s often stressful. The smells, the tastes, the new sounds, the traffic or even perhaps the emptiness of a new place can be overwhelming. But I always maintain that travel is the best education and really does teach you the best lessons. Here are some of the life lessons I’ve learned from travelling.

Luggage will get lost. You will get lost, at least once. You’ll probably get ripped off at least once. You could be very unlucky and get food poisoning. Your travelling companion will get detained by the police who don’t believe it’s the same person in the passport picture and you will almost miss your flight. (Yes, this happened.)

One time in Norway when I was full sure my host was not bringing me to a family dinner but was instead going to murder me. Or, on the same trip, when I lost the key for my luggage locker (holding everything) and the spare-key holder started work fifteen minutes before the flight was due to take off.

At least half of the times I was climbing a mountain and cursing my fitness levels.

That time I was locked into a car in the Sahara “for my own safety” when my host ran out of petrol.

Walking through a very dodgy estate in Bratislava after taking the wrong tram and getting lost.

The first time I walked up the blood-covered stairs, past a screaming crazy woman, to my hotel in Dehli as a very naive nineteen year old on my first big trip.

The amount of times I thought I was going to die but didn’t. It’s natural to worry or to feel nervous. It’s totally normal, when outside of your usual environment, to sometimes think the worst will happen. It’s good and sensible to take precautions and be a little on your guard. Once upon a time, when I was promoted to a job I was very nervous about taking on, I got the best bit of advice that I keep turning back to. “Nothing is on fire, no one has died, it’s not an emergency” or something to that effect anyways. So you missed out on seeing something. Someone walked right into your perfectly composed picture. You had to wear the same smelly clothes all week. You had to drop out of a hike early because you injured yourself. It’s better than keeping going and having an actual emergency later on right? None of those things can really ruin a trip. It’s your attitude that will make it or break it. Look on the bright side. You might even get a good story out of it. Take a deep breath, it’s probably going to be fine. 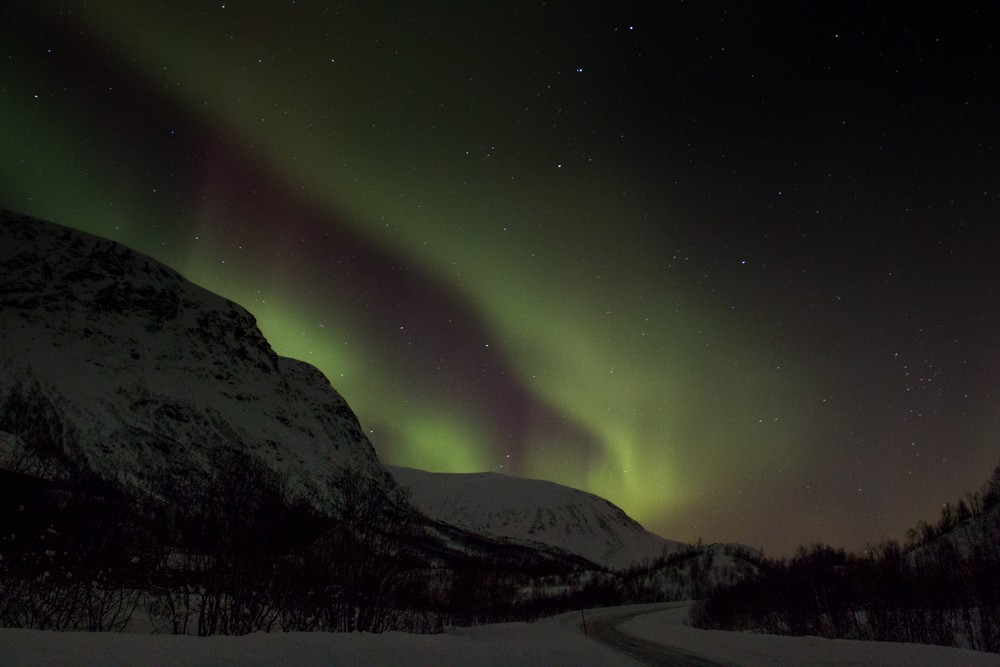 There are good people and bad in any country you go to.

But.. more often than not people are the same all over the world, and nice at that.

Yes, I have been ripped off. My phone was stolen out of my pocket in Portugal (in front of Jesus no less!). I’ve been overcharged. People have been rude. But you know that’s also happened at home. And more often than not people have been really nice.

To the family at a deserted beach in Cuba who helped get the car unstuck and refused to take anything for it.

To the woman who let me use her empty apartment in Budapest.

To everyone in Morocco who walked 20 minutes out of her way to bring me where I needed to go.

To the post-mistress in Upernavík who let me use her washing machine.

To anyone who has ever given me a lift, especially the man driving the tractor in Latvia.

You can do much more than you think you can

Not every place can be absolutely fabulous all the time.

Western Sahara is desperately poor, rough and has an obvious, overbearing military presence. It also has lovely people and obviously – the Sahara Desert.

Iceland is stunning. And has some major alcohol and substance abuse problems.

Trinidad in Cuba was full of touts and beggars. But it was also so beautiful and where I met a lot of lovely people and salsa’d into the night with them. Apart from one minor scrap on the dancefloor, but still.

I do think that a lot of a trip is your attitude to it, as I’ve mentioned already. If you’re willing to see the best of something you’ll come back with great memories. But if you constantly compare it to other places, or focus on what’s wrong with the place, that, and only that is what you will remember. No one is asking you to whitewash over anything, but try to see the best in things.

Everywhere I go just reminds me how lucky I am to be from such a beautiful country and how much I love going back. (So soppy!)