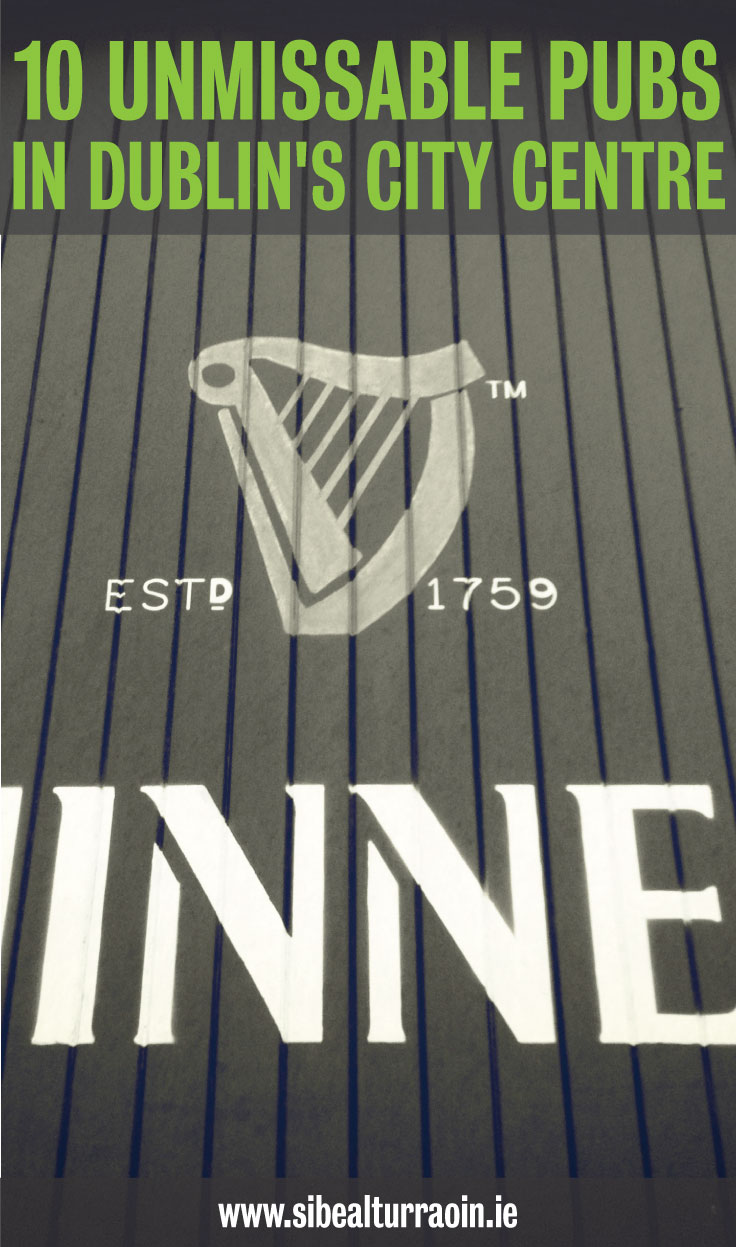 “Good puzzle would be to cross Dublin without passing a pub”, mused Leopold Bloom in James Joyce’s Ulysses. Yes (and it’s been solved), but why on earth would you want to?When I started, this list was 3 Unmissable pubs to visit in Dublin, then became five, then ten, then limited to the city centre – it’s just going to have to be a series I think… which may be no bad thing either. Just as a disclaimer, my preference is for old […] 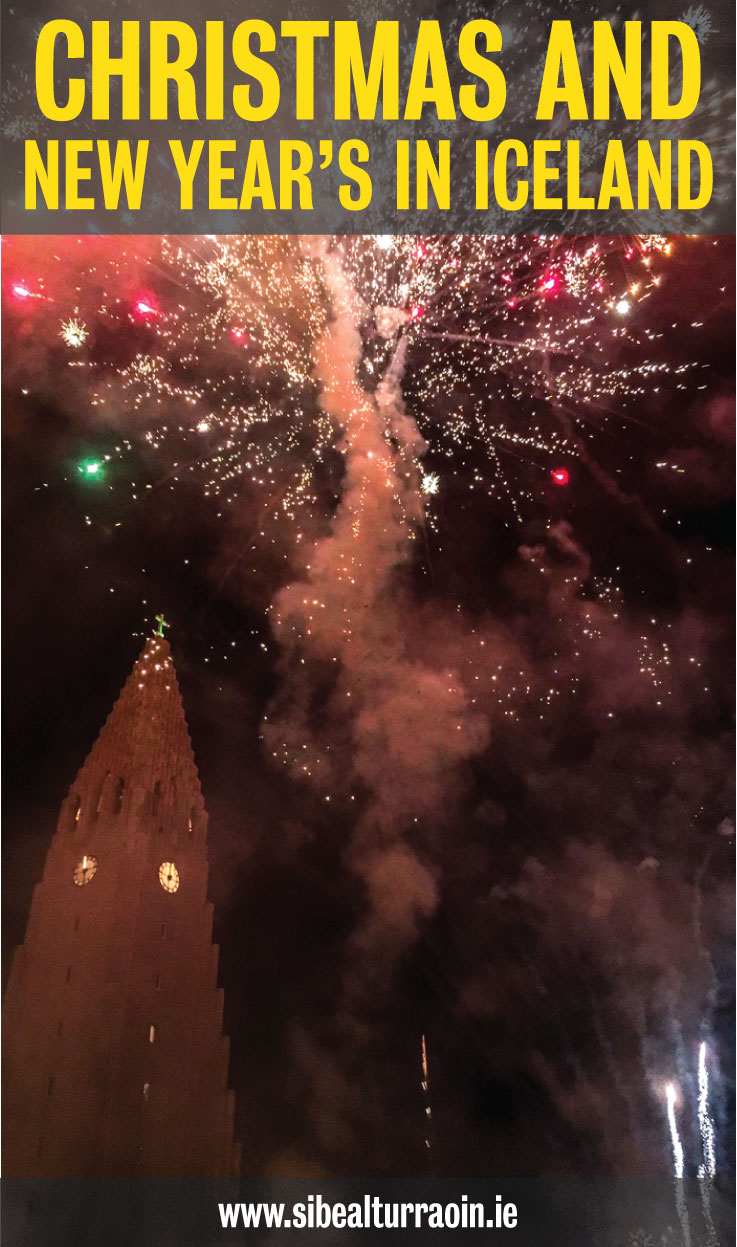 Despite appearances, I do like Christmas. Just not when the hype starts in September. But now that’s it’s December I can get into the Christmas spirit and there’s a few differences here in Iceland that I’m enjoying learning about. Here Christmas is called Jól, which we know as Yule, an ancient pre-Christian feast. Icelanders go for decoration in a big way and Christmas lights have been up on every possible structure for weeks. All thirteen days of Christmas from 24 December […] 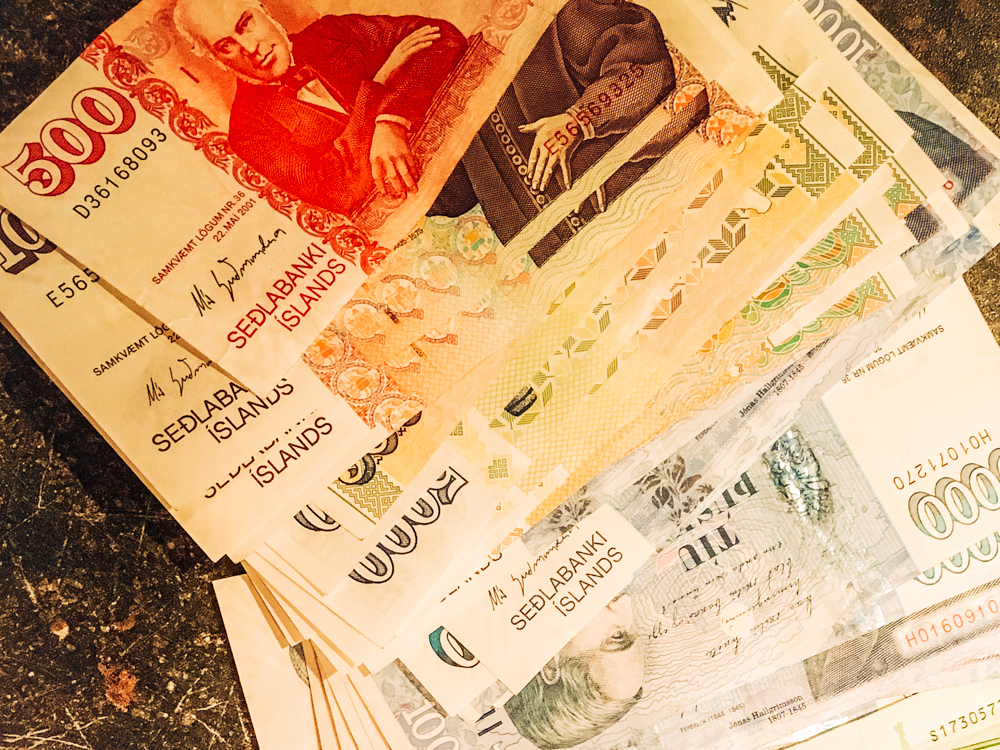 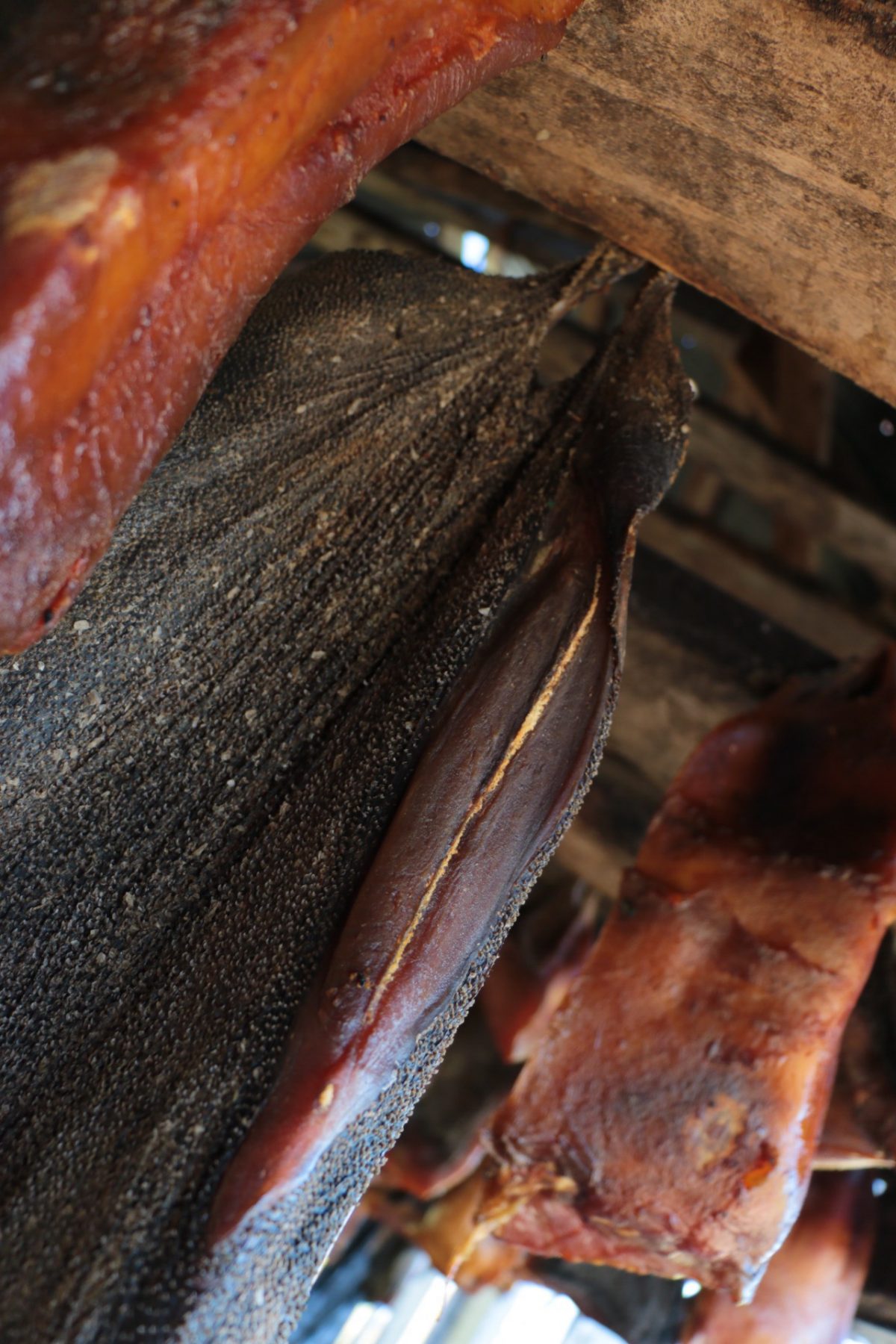 To save you reading the rest of this – the Greenland shark is actually not that bad. The Greenland Shark Museum Though you can buy shark in the supermarket I went to the Bjarnarhöfn Shark Museum (open 9-6 or 8 different signs say different things) 1000kr to see the process and for something to do. I hitched as far as the crossroads and then it’s about 5km through a lava field before arriving at the factory with various whale bones, […]